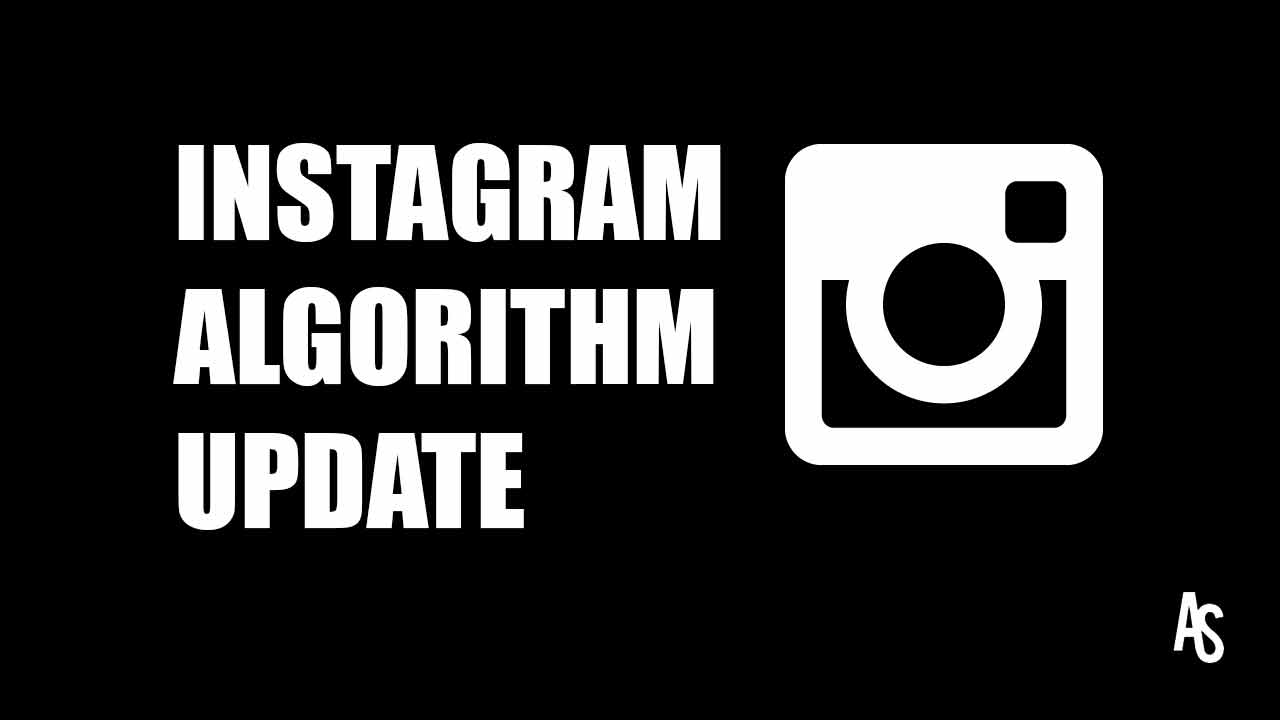 Instagram confirmed last Tuesday that it is adding an algorithm that will reorder posts & videos users see in their feeds.

This shouldn’t come as a surprise to anyone.

The globally popular photo-sharing app didn’t say when the new algorithm will go into effect, but The New York Times, reported that the changes will roll out slowly with a small set of tests that affect only a “single-digit percentage of users.”

Instagram now has 400 million monthly users and makes sense as to why they are making similar changes to what Facebook made in 2009. According to Instagram, users only see 30 percent of posts in their feeds.

Some sources reportedly believe that this is a sign to advertisers that brands will have to pay to be seen just like on Facebook, but the difference with Instagram is that they do not have isolated brand accounts vs personal accounts. They could potentially figure this out algorithmically, but tha would be very daunting since there is such a proliferation of personal brands leveraged for business. 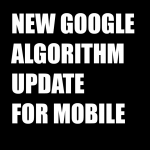 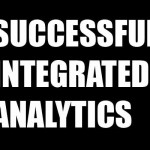